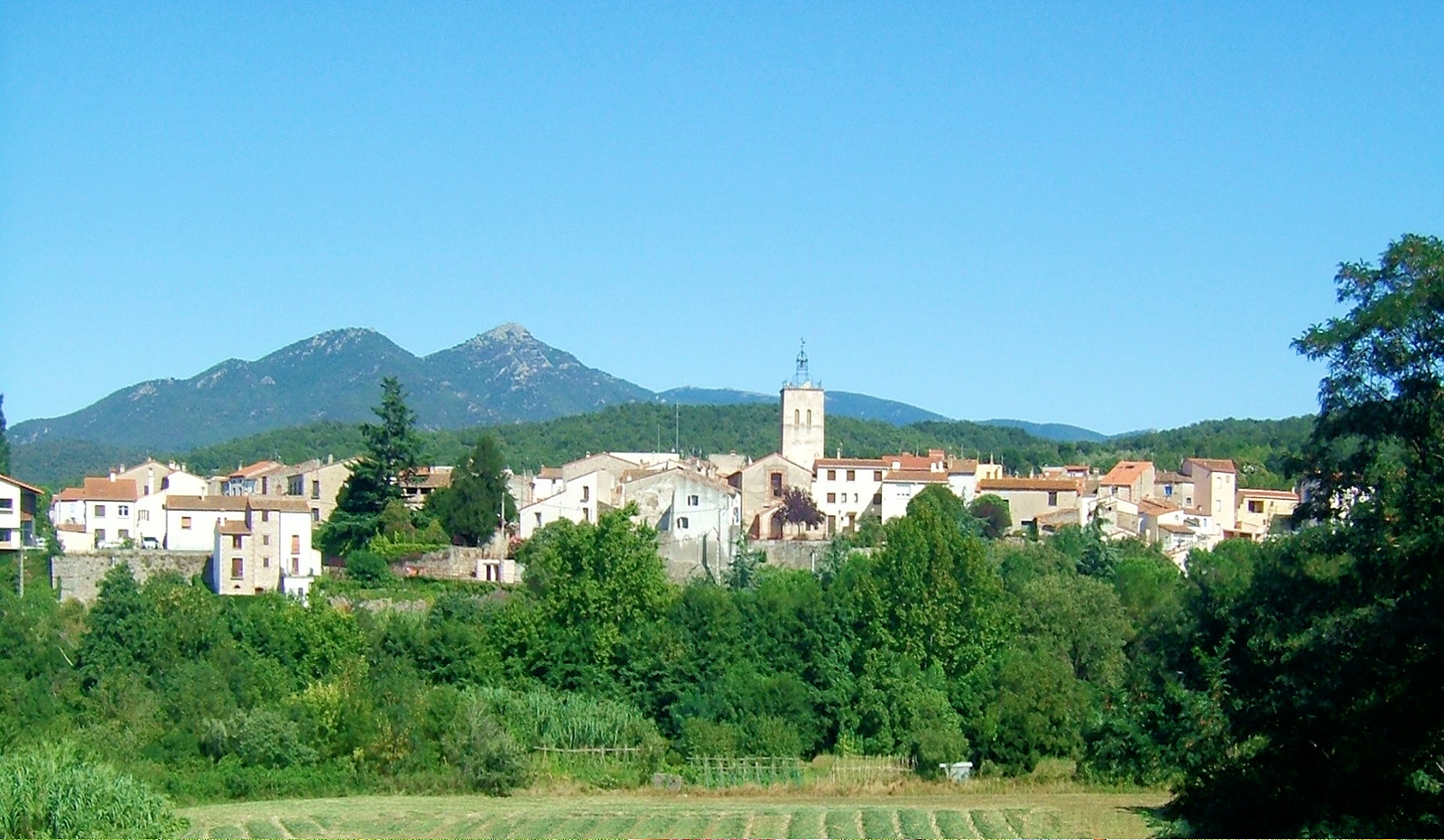 Your Maureillas Campsite** close to the Spa

The Boulou Spa resort’s therapies are reputed for their hepatic and digestive benefits and improvements to chronic cardio-arterial problems thanks to a highly medicalised spa course of treatment. La chaine thermale du Soleil’s offers you its naturally gaseous waters, rich in magnesium in a natural and calm setting between the sea and mountains close to the Spanish border.

Come and enjoy the spa treatments during your Spa break, mini-break, or just for the day: walking corridor, dry gas bath, clay cataplasms, drinking cure, penetrating thermal shower, jet shower, subcutaneous injection of thermal gases, underwater massages…
All these treatments are provided by specialised spa staff.
The Boulou Spa is located 3 km from your campsite and a shuttle service is available to and from the Spa. .

Your Maureillas Campsite** close to the Spa

Stay at Maureillas Campsite** which is close to the Spa and enjoy the activities and events put on in Maureillas Las Illas.
We offer accommodation in air-conditioned fully equipped holiday lodges as well as pitches for caravans, tents, and motorhomes.
The campsite’s perfect location means that you can spend a day in the mountains followed by an evening by the sea. Spain’s open doors are only 9km away.

Discover our mobile homes
Our pitches

Services in the village, walking distance from the campsite

A perfect range of programmes to introduce you to the benefits of spa waters for your body and your organism. There are specialised programmes for digestive or cardio arterial diseases tailored to your needs and the Spa’s doctors are on hand to guide you through your treatment.
More information about Boulou Spa.

You are guaranteed a calm and relaxing stay in the heart of nature when you choose to stay in our fully equipped lodges or on pitches for an 18-day spa cure. Take advantage of our special Spa guests’ promotion for stays of over 20 nights in a holiday lodge or motorhome at Maureillas Campsite**.

Book your stay combined with spa treatment only 3 km from the campsite for a uniquely relaxing and healthy stay close to nature.

A team at your service

For more information or to make a booking contact us by telephone on
04.48.07.06.36 or by email : info@camping-maureillas.com

Things to do and see in Le Boulou

Saint Mary’s Church (Eglise Sainte-Marie)
The church dates back to the 17th century, but it still has a portal from Roussillon’s Romanesque art period made from white Céret marble. A frieze above the portal depicts scenes of the Childhood of Jesus which is read from right to left: The Annunciation to the Shepherds, the Nativity, the Adoration of the Magi, the Flight into Egypt.

St Antony’s Chapel (Chapelle Saint-Antoine)
This small chapel was built on the town’s old cemetery in 1417. Like Le Boulou’s parish church, the main material used in the construction was river stones transported from the banks of the river Tech which flows not far away.

The Quadrangular Tower (La Tour Quadrangulaire)
Built in the 19th century the villagers used to call it ‘the old prison’ which suggests that it was the village ‘lock-up’. Its height was reduced by 3 meters in 1930 because of falling stones. It was built with river stones and loopholes were put in the walls to defend the ford on the river which is the main route to Spain and the coastal ports. There were two other towers, which have unfortunately been destroyed.

Stay up to date with things to do in the Le Boulou.